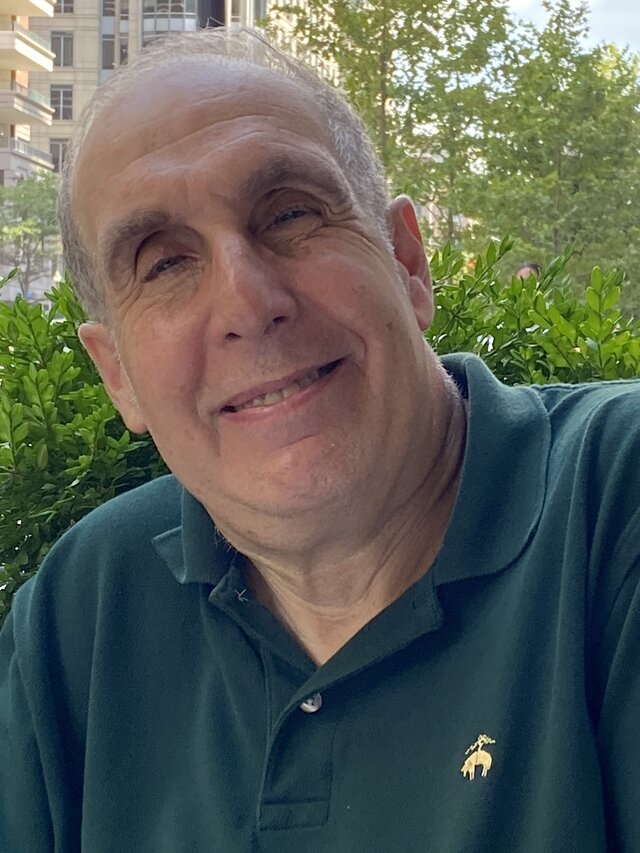 Since joining the staff of FTCWatch in February 2013, Claude R. Marx has written about a range of subjects such as congressional efforts to overhaul antitrust laws, the impact of certain mergers on consumers, and the regulation of advertising and attempts by Congress to overhaul the patent system.


As a reporter for the Credit Union Times, Claude covered the government’s rescue of some of the financially troubled wholesale credit unions, which had the potential to bring down the entire credit union system.


Prior to that, he was a political reporter for the Associated Press and wrote about economic policy and politics for Investor’s Business Daily. Claude has also been a general assignment and political reporter for The Arkansas Democrat in Little Rock. There he covered the career of then-Governor Bill Clinton and was on a team of reporters that won an Associated Press Managing Editors award for that coverage.


Selected as one of four journalists for an American Political Science Association Congressional Fellowship, Claude spent a year learning about Capitol Hill while working as a House and Senate staff member.


Claude is writing a biography of William Howard Taft, whose administration prosecuted more antitrust cases in four years than Theodore Roosevelt’s Justice Department did in seven years. His book reviews have appeared in publications such as The Boston Globe and The Washington Post.


He earned his BA from Washington University in St. Louis and did graduate work at Georgetown University. 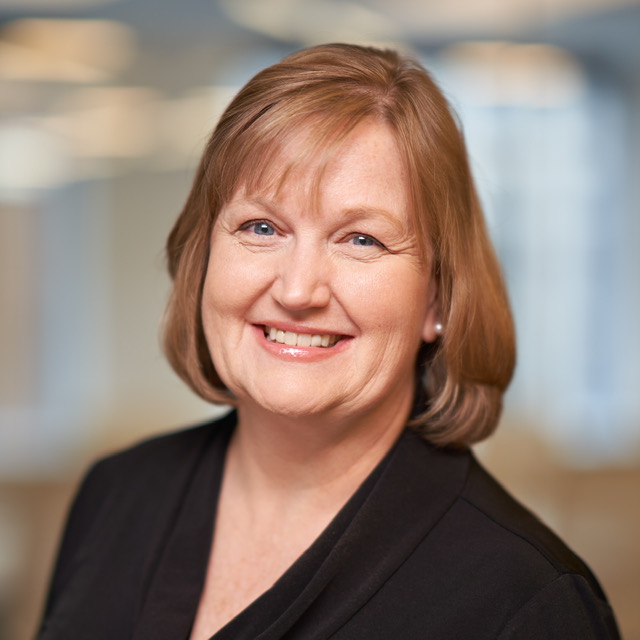 Kathleen Murphy is a senior reporter for FTCWatch and previously served as an editor in the MLex Washington, DC, office.


Kathleen worked as a reporter and editor for CQ Roll Call, Stateline.org and Internet World. Early in her career, she served as the Marco Island bureau chief and columnist for the Naples (Fla.) Daily News.


Kathleen was Marymount University’s inaugural journalist in residence for the 2019 to 2020 academic year.


She earned degrees from Yale Divinity School and the Medill School of Journalism at Northwestern University. 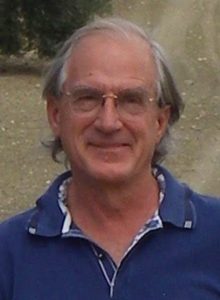 Neil Averitt writes a column of analysis and commentary in each issue of FTCWatch.


Neil spent 37 years at the Federal Trade Commission, during which he worked as attorney advisor to one of the commissioners, assistant to the chairman and acting head of the antitrust planning staff on two occasions for a year each.


Neil was instrumental in bringing about several important changes in trade regulation law. He brought new clarity to the “unfairness” language in the FTC Act, drafting the commission’s formal policy statement on consumer unfairness and writing proposed language for a parallel statement on competition unfairness.


He helped move merger analysis away from a simple focus on price effects, writing many articles on the importance of nonprice competition, which helped to introduce the phrase “consumer choice” into the vocabulary.


Neil developed the previously-neglected law on “active supervision” in state action matters, culminating in the Supreme Court decision in North Carolina Board of Dental Examiners, which held that the decisions of professional regulatory boards must be reviewed by disinterested parties elsewhere in the state government in order to have antitrust immunity.


He has degrees from Harvard College (B.A.), the London School of Economics (M.Sc.) and Harvard Law School (J.D.), where he was Note Editor on the Law Review. More information can be found at www.neilaveritt.com.